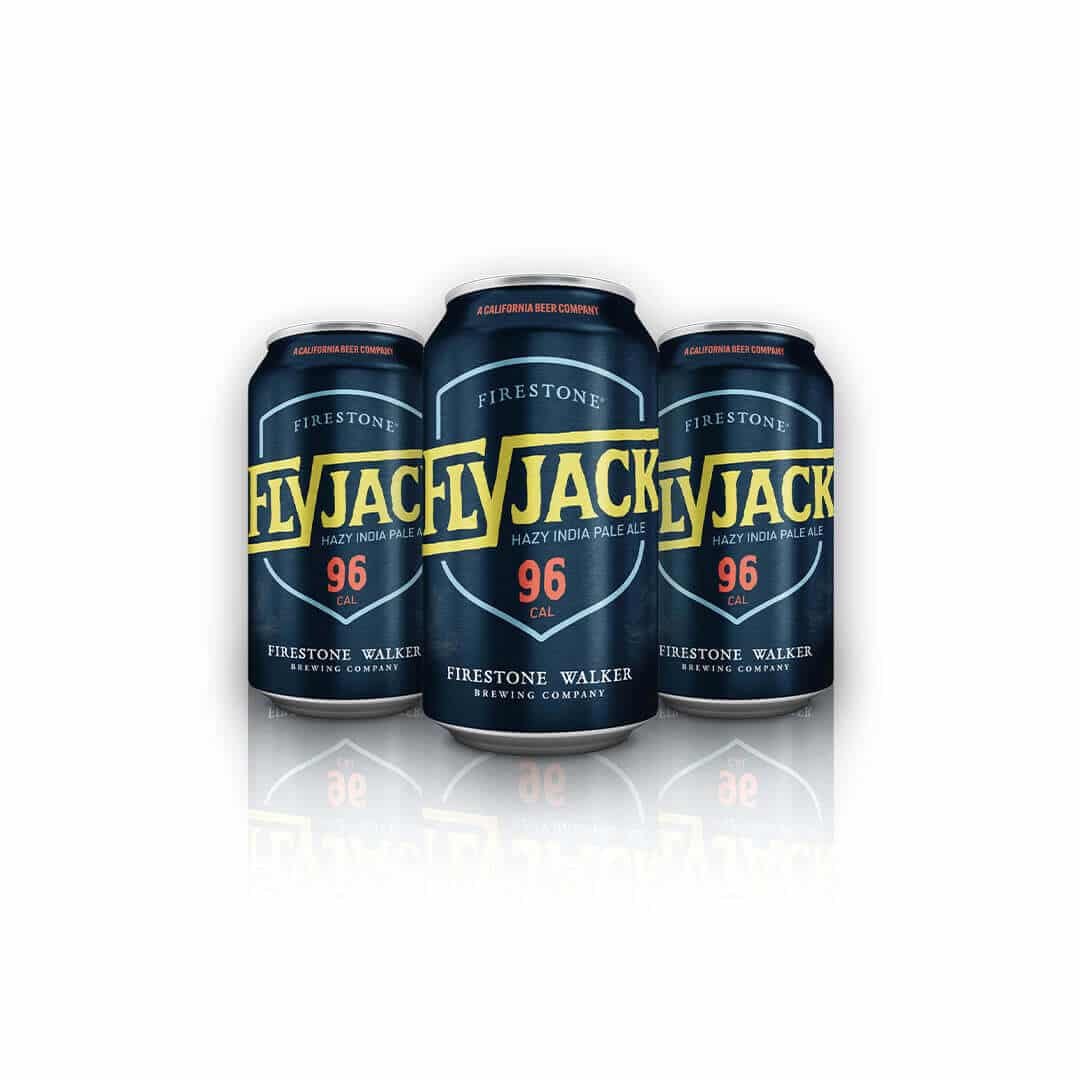 If you feel like unwinding with a crisp, full-flavoured pint, our beer of the month for March is the one for you!

Firestone Walker Flyjack is a truly refreshing, hazy IPA. As the sun starts to come out and we inch ever-closer to spring, these cans are just what we have been craving. Sup on this drink to pick out notes of citrus and tropical fruit.

Using a specific blend of malts and hops, this beverage boasts a deliciously juicy aroma. Each glass manages to be delicate and light, without compromising on taste. Even better, it’s just 96 calories!

The Brains Behind the Beer

What began in a small shed in 1996 on the family’s Californian vineyard has turned into a thriving brewery. After an unsuccessful search for a delectable ale in their area, two brothers-in-law decided to brew their own instead. They set out with one simple thing in mind: to make the perfect beer.

Although the Firestone Walker Brewing Company has moved on from its home on the vineyard, it remains in California. Today, a whole selection of beer is produced there!

So, if you’ve been hankering after an extraordinary IPA, buy a case of Flyjack. Or, browse the entire Firestone Walker range, now.