CELEBRATE OKTOBERFEST AT HOME WITH OUR SELECTION OF BAVARIAN BREWS

Looking for a way to enjoy your favourite Oktoberfest beers in the UK? We have your answer! You can get some of the festival’s top hoppy delights sent straight to your door by shopping with us. Browse our range, now.

Oktoberfest just wouldn’t be the same without its signature steins. So, if you want your tipple to taste like a proper Bavarian brew, you’ve got to make sure you have the right glassware. Add one of these bold beer glasses to your order to get the best out of your Deutschland drinks – you’ll feel as though you’re at the festival itself!

Stock up on a variety of our top German bottles to turn your home bar into an Oktoberfest beer tent. The perfect pint will be moments away (involving a quick trip to the fridge)! What could be better than that?

EVERYTHING YOU NEED FOR AN OKTOBERFEST-THEMED CELEBRATION

Yes, Oktoberfest 2020 was cancelled, but we have everything you require to bring the magic of Munich to your front room. Why not have your own mini-celebration at home while you wait for the next festival to roll along? We have plenty of fantastic Festbiers for you to sip on, so sit back, relax and crack open a cold one. 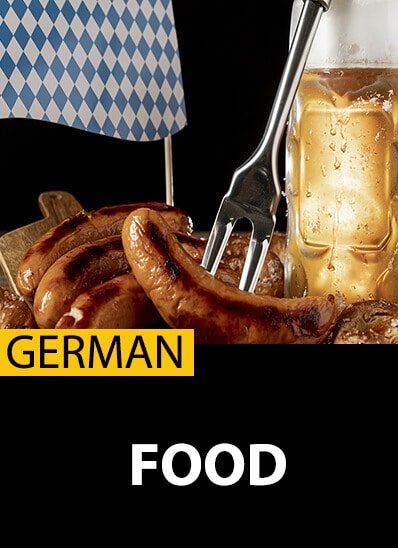 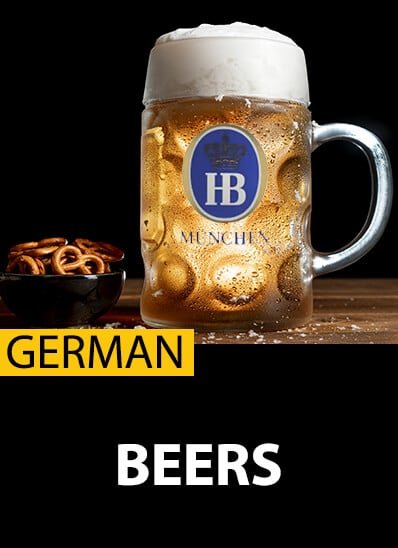 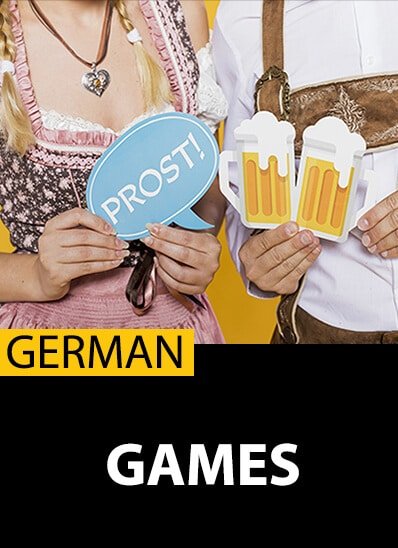 POUR DAS PINTS AT HOME WITH THE BEERTAP UND SUBS

An Overview of Oktoberfest’s History

Why should you celebrate this brilliant bash? It’s simple really: Oktoberfest is more than just your everyday beer festival. It’s technically a “Volksfest” – an event with various attractions like games, rides and local food vendors. When you observe Oktoberfest, you’re commemorating a culture that’s loved around the world.

It’s actually the biggest of its kind; it dates back to 1810, and many Oktoberfest traditions are still in place today. Since 1950, the festival has always been opened by the Mayor of Munich. During this ceremony, the Mayor taps the first keg of beer before yelling “O’zapft is!” (which means “it’s tapped!” in the Austro-Bavarian dialect).

What Kind of Beer is Served at Oktoberfest?

One of the styles most commonly associated with Oktoberfest is Märzen – a malty lager with a clean finish. It can be found in a broad range of shades, and usually has a medium to full body. This is the traditional beer of Oktoberfest, but since the 1970s, brewers have been serving Festbier at the event instead.

Festbier is a light, amber lager with a moderate body. It’s generally made with spicy or floral hops, and like Märzen, it can have a malty taste. Plus, you can be confident that it packs plenty of punch because it normally sits at around the 6.5% ABV mark. In fact, Festbier is often compared to Helles – another popular beer style produced in Germany.