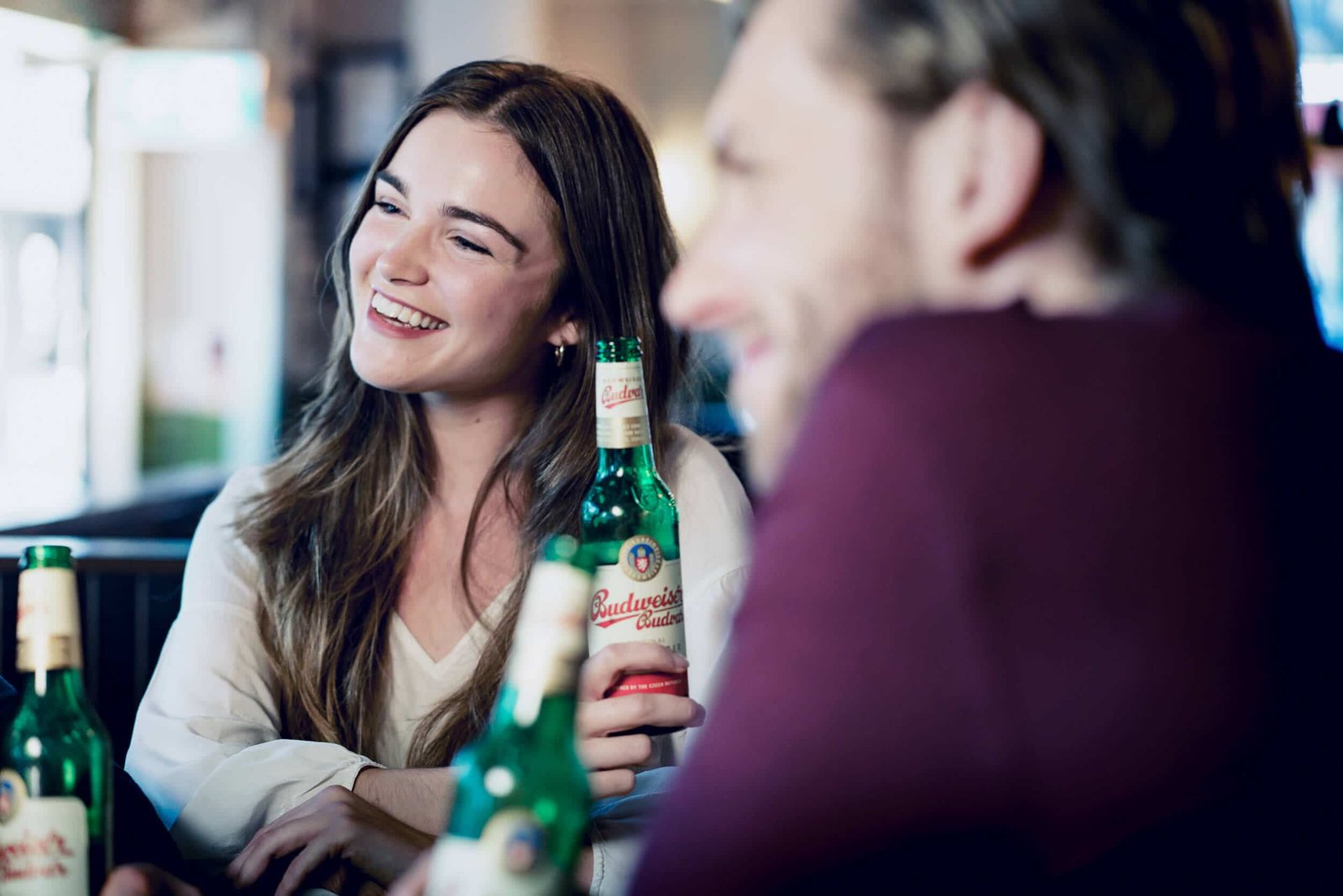 We don’t usually need an excuse to reach for a bottle of hops; we are beer fanatics after all. However, we’ve heard that delighting in a brew can have some little-known pros for the drinker!

So, read on as we take you through six unusual benefits of beer that you’ve likely never heard of. Pour yourself a quick pint and listen up.

Have you always assumed that your thinking skills deteriorate after knocking back a pint or two? Well, one study states that beer can actually boost your creativity! It found that participants who were given some hoppy beverages were able to solve problems a few seconds quicker than those who had none.

It’s a fine line though; drink too much and your ability would certainly be impaired.

Apparently, because of the high yeast and vitamin B levels in beer, it can be used as a natural treatment against dandruff!

Of course, this means washing your hair with a bottle of the stuff a couple of times a week. While it should make your locks soft and shiny, we understand that you may not want to walk around smelling like a brewery. All in all, maybe just stick to your usual Head & Shoulders…

Brews are chock-full of carbohydrates and electrolytes, meaning that cracking open a can wouldn’t be the worst way to recover after a sweaty workout.

However, it’s super important to rehydrate once you’ve finished exercising. Since alcohol is quite dehydrating, it’s probably best to stick to just one lager, paired with a glass of water or a sports drink.

If you know anyone who’s suffered from kidney stones, you’ll be aware that they can be particularly painful. Luckily, it has been found that our beloved beverage reduces the likelihood of forming them.

One study proposed that the moderate daily consumption of beer could lower the risk of them by 40 per cent, while another said 60 per cent!

5. Beat the Dentist with a Beer

As it turns out, pints keep this stuff called biofilm from gathering on your teeth, even acting to remove any that’s already there. Biofilm can increase tooth decay and gum disease, so ridding yourself of it is a great bonus of guzzling down a beverage!

Plus, the ingredients in beer performed better than a lot of the other plant-derived extracts which were tested, proving to be among the best at fighting dental disease-causing bacteria. Score!

Lastly, it has even been suggested that regularly supping our favourite brew can help us to live longer. We’ll drink to that!

Who knew how many benefits beer had? Since there are several positives to drinking ale, now is the time to stock up! Browse cases from your local craft brewer or grab your trusted style, today.