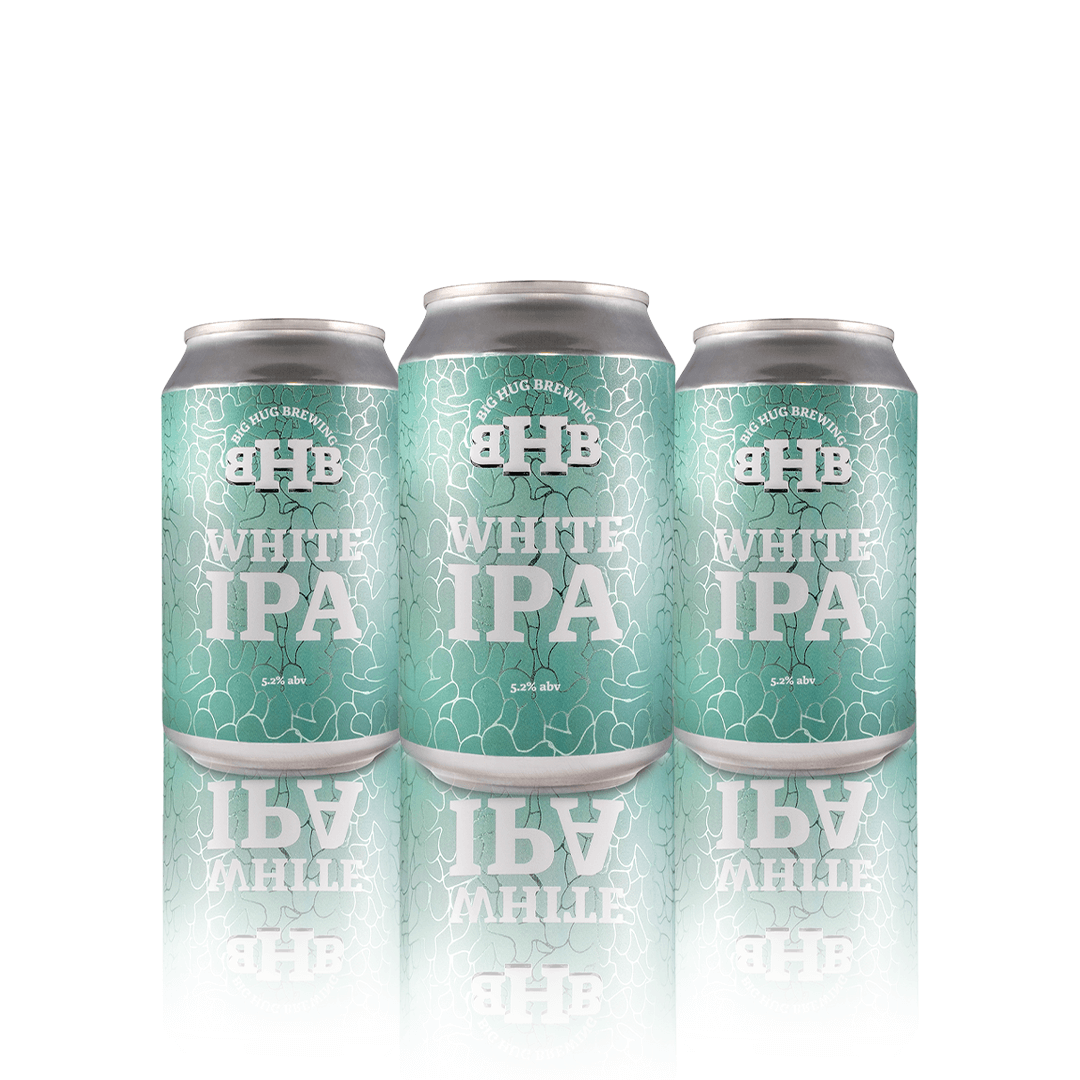 It’s easy to identify an unfiltered beer from a filtered one because of the way it looks. Brewers choose to filter their beverages to get clearer and brighter drinks, which some customers think is more attractive.

Sure, it might look a little prettier, but if you only go for filtered options, you’ll be missing out on a whole range of craft brews! So, in this blog, we’re delving into the world of unfiltered pints, discussing why we think you should try them, as well as a few of the best ones to sup.

What is Unfiltered Beer?

Put simply, unfiltered beer is just a regular brew that hasn’t undergone extra filtration to remove any tiny particles left in the liquid. That’s what gives it its cloudy appearance; it still contains some sediment left over from the brewing process.

But, is that so bad?

Well, not according to everyone. In fact, many people say that beer actually loses flavour each time it is filtered, whereas you achieve a much more complex and robust taste from a pint that has been left alone! Lots of tipples have been produced this way for centuries, too, such as wheat beer, which is served cloudy with yeast. So, some would see this as the more classic way to brew.

Thanks to the recent explosion of Hazy IPAs and others like them, you can now find this kind of beverage across a wealth of different styles. That means there’s plenty for you to try!

These German brewers have stayed true to their roots and avoid filtering their creations, including this pale ale. They allow it enough time to mature and release a divine, fruity hop aroma. By brewing at a small-scale level, they also ensure each batch is high-quality!

A mix between an American IPA and a Belgian Wit, this ‘white IPA’ is rich and full-bodied like a wheat beer but tastes like an India pale ale. As well as being unfiltered, it is unfined and unpasteurised, providing a light and refreshing citrus flavour with just a slight amount of bitterness. Nice!

If you’re looking for a low-alcohol beverage, then at just 0.5 percent ABV, this is the perfect option for you. This lager is fermented and conditioned for 42 days, letting the sediment settle naturally rather than filtering it out quickly. This leaves all of the aroma and body that makes these bottles taste so good!

Like the sound of that? Then go ahead and order one of these brilliant unfiltered beers, today.