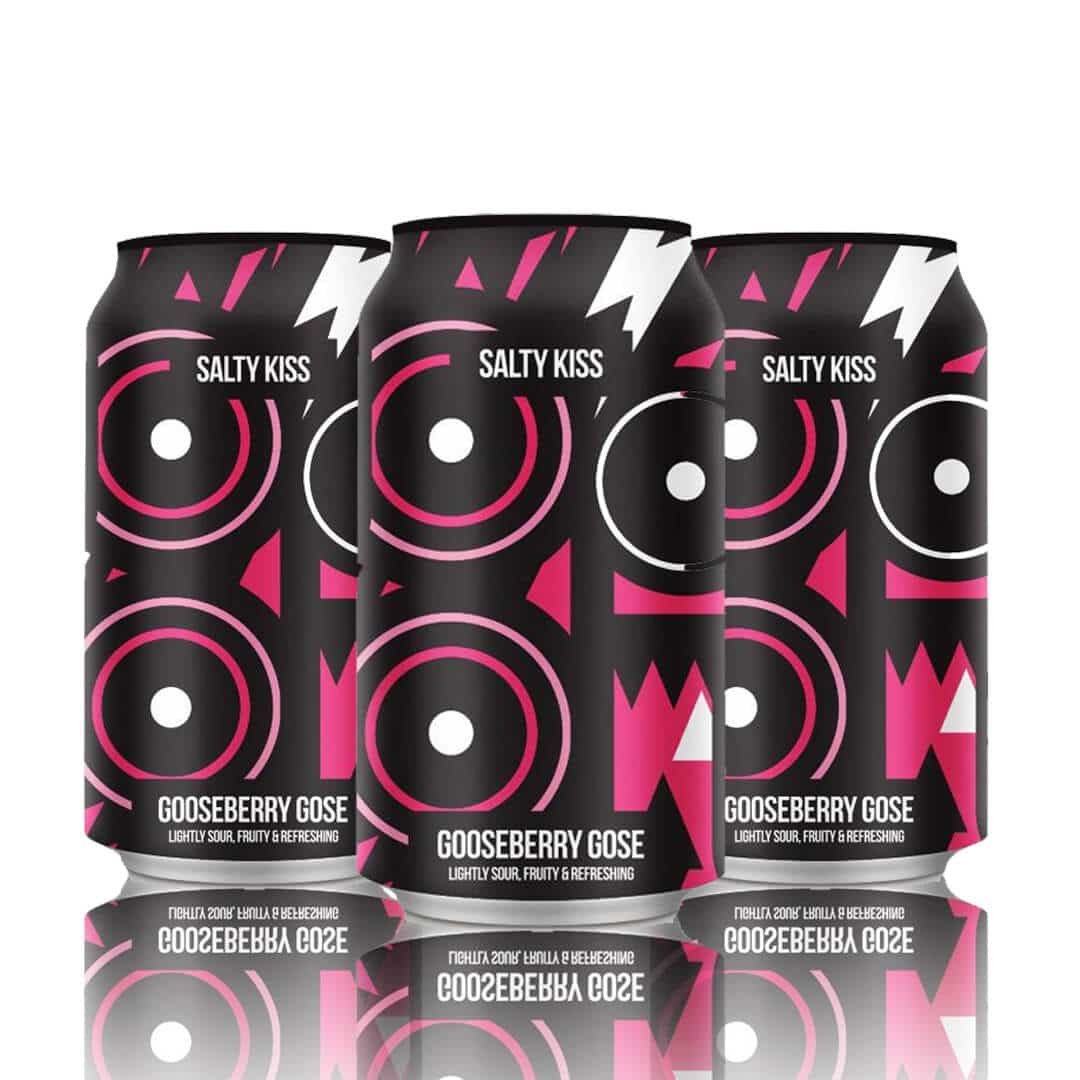 For us passionate drinkers, there’s nothing more exciting than the chance to try a new type of tipple. Although, we understand that it often helps to learn a bit about the brew before you take your first sip.

That’s why we’ve decided to dedicate this post to the wonderful world of sour beer. So, if you want to sample this superb style yourself, read on!

What is a Sour Beer?

Sour beer is exactly what you’d expect it to be; it’s a tart, zesty drink that’s particularly acidic. A good can of this stuff will have you puckering your lips as you savour its tangy taste.

Don’t be fooled, though – there’s much more to this bold beverage than meets the eye. There are several sorts of sour beer available, many of which are fruity in flavour. Lambic, Berliner Weisse and Gose are all versions of this brilliant brew. You never know, you might have tried one already!

How is Sour Beer Made?

Brewing sour beer is a little tricky, and the exact production method varies depending on the specific drink that’s being made. The traditional technique allows wild yeast or bacteria to naturally ferment the beer, giving it a sharp aroma that’s loved around the globe.

Nowadays, it’s produced in a better-controlled environment; this stops any unwanted microbes from getting into the barrel! Many modern brewers also add fresh fruit into the mix, which really enhances its amazing acidity and flavour.

What Are the Best Sour Beers to Try?

This time-honoured tipple used to be pretty rare, but that’s no longer the case. More and more breweries have put their own spin on this classic kind of beer. In fact, there are oodles of them to try!

As ever, the best beverage for you just depends on your personal preferences. If you’re drinking it for the first time, ease yourself in with Magic Rock Brewing’s Salty Kiss. It has a great gooseberry flavour, which is enhanced with added (you guessed it) sea salt. This makes it light and refreshing to glug.

Why not opt for a bottle from BrewDog? The aptly-named Sour City is a grapefruit-infused IPA that’s aged in Italian foeders for six weeks. How impressive is that? Once you’ve cracked one open, you’ll absolutely adore its balanced, bittersweet essence and tropical juices.

Now that you know all about this sought-after style, we bet you’re itching to sip a can of it. Luckily, we have plenty of prime pints to choose from! Browse our range and order your favourite straight to your door, today.