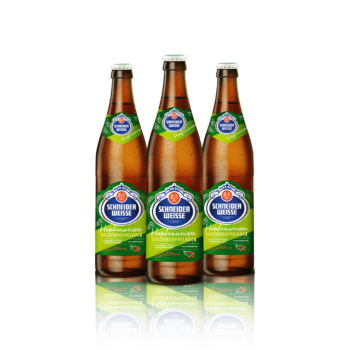 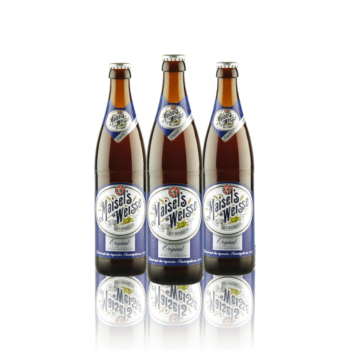 Paulaner Hefeweiss is high in effervescence and has a uniquely crisp and refreshing fruity flavour. This beer is naturally cloudy with tones of deep gold and has a clove-like fruity nose.

Established in the early 17th century by the Paulaner monks, the brewery caused quite a splash with its first beer. Their first beer, a strong bock called Salvator, was so delicious and successful that other local breweries wrote to the council asking for them to restrict its sale to save others from closing. Since then they have produced many other stunning beers in accordance with the German purity law. Their bubblegum and clove-like weissbier is the most popular in Germany, while their helles is a stunning example of the style.

This Paulaner Beer is collectively packed in a sturdy and safe Beer Hunter branded box ready for delivery.