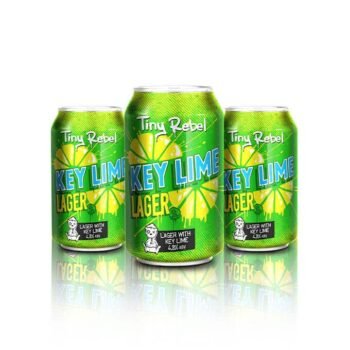 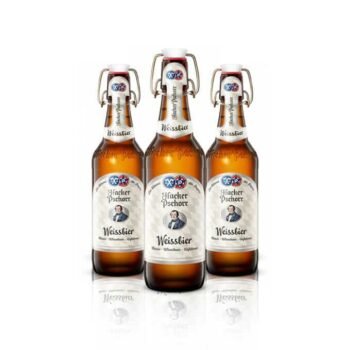 This is the liquid version of jumping on a hammock, lying back and letting the sun hit your face. In your hand is a Lazy Boy Tiny Rebel Key Lime Lager. A thirst-quenching, session lager hopped up with the citrus spice of Cascade and Willamette hops.

Sign up for offers, new product launches, exclusives and competitions.

Tiny Rebel have taken the Welsh craft beer scene by storm. Winning several awards in the Champion Beer of Wales competition and opening Cardiff’s 1st ever fully devoted craft beer bar. From a garage in Newport, South Wales, brothers-in-law Bradley and Gareth began a journey. That would take them to the forefront of the UK craft beer scene. Never ones to do things by the book their original approach to brewing. Which was inspired by their own staff’s whimsical suggestions, has resulted in some of the most popular craft beers in the UK. Such as the Tiny Rebel Lazy Boy Helles Lager.

There are times when nothing is better than a clean, crisp and refreshing lager. Perfectly balanced, classic with subtle flavours that give you the perfect excuse for one more. A beer so laid back it takes four weeks to get ready!

This Tiny Rebel Beer is collectively packed in a sturdy and safe Beer Hunter branded box ready for delivery.