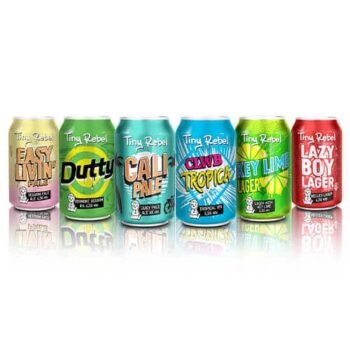 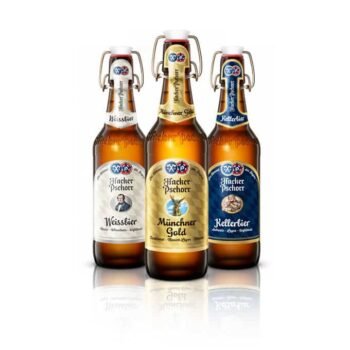 Want this to arrive in a Gift Box? Select Hoppy Christmas Gift Box at checkout and up your gifting game. (This is packaged with a hidden plain outer box to keep the surprise for gifts this Christmas.)

Founded in 1886, Erdinger is one of Germany’s largest private breweries and the world’s largest wheat beer brewery. One of their best known brews is Hefe Weissbier, an unfiltered, crisp beer with classic flavours of banana and clove.

Other Erdinger beers include Kristall which, as the name suggests, is filtered to be incredibly clear and Dunkel, a dark beer at the opposite end of the spectrum. If you like wheat beer you’ll have a lot of fun trying all the different Erdinger styles on offer.

Please note we want to get beer to you as fast as possible so in the event that we run out of a particular beer, then we’ll substitute it for one of equal or higher value. Beer shown is representative only of beer in the case.