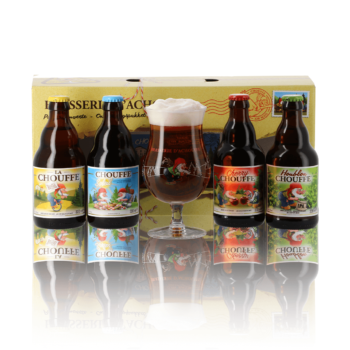 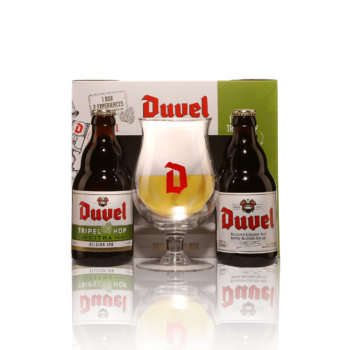 Gouden Carolus brewery created this wonderful beer gift which features 4 of their delightful beers. Perfect to surprise your friend, relative or partner.

Gouden Carolus Classic finds its origin in the rich tradition of Mechelen. Het Anker Brewery is a Flemish brewery in Mechelen founded in 1471 which over here was during the reign of Edward IV, at which time England had particularly strong trading and cultural links with Belgium. The brewery was renamed Het Anker (“The Anchor”) in 1901 and began producing “Emperor beer” after World War II. renamed “Gouden Carolus” after Charles V in the 1960s. This gift pack includes some of their most famous beers.

This Gouden Carolus Beer is collectively packed in a sturdy and safe Beer Hunter branded box ready for delivery.