GET YOUR ORDER DELIVERED BEFORE CHRISTMAS – FREE DELIVERY ON ALL ORDERS OVER £50! 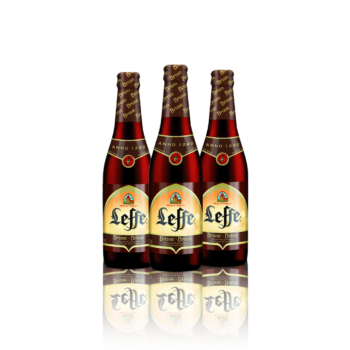 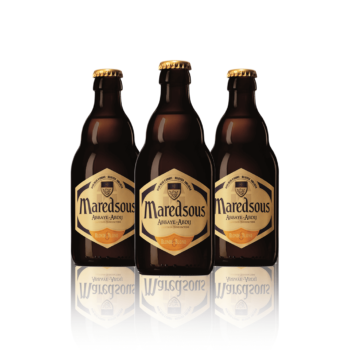 Leffe Ruby is Leffe’s foray into fruit beer. It would be the perfect accompaniment to dessert or cheese. It pours a clear, darkish pink and is very sweet, almost candied and a little alcoholic on the nose. To taste, it’s sweetness and muted fruits with a little bit of raspberry jam thrown in for good measure.

Leffe. It’s one of the world’s most recognisable Belgian beers. Understandably so, it’s had more than 800, albeit tumultuous, years to build a brand and nail that quality. There are few beers that have quite such a development time.

Abbaye de Leffe in Dinant was founded in the 12th century and, like most abbeys and churches, they built a brewery to serve drinks to parishioners and pilgrims. Most people, including children, drank beer of some sort as it was much safer to drink than water.

This Leffe Ruby Beer is collectively packed in a sturdy and safe Beer Hunter branded box ready for delivery.