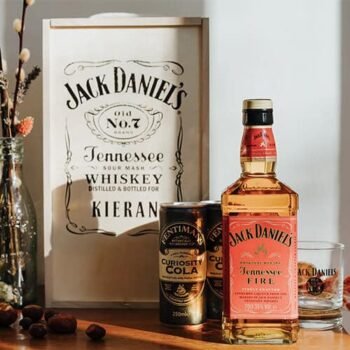 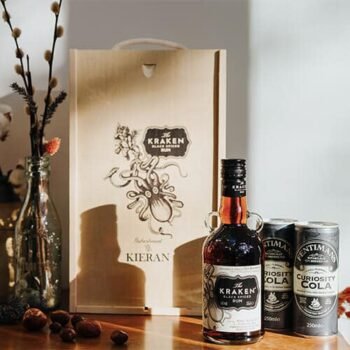 Sign up for offers, new product launches, exclusives and competitions.

In 1866, Jack Daniels Distillery was officially opened and his Original Tennessee Whisky won gold at the World’s Fair. In the modern era Jack Daniels Distillery has produced some of the finest flavoured whiskies for a new generation of Jack drinkers. As a result of this, JD Honey and JD Fire have been widely accepted as a mainstay behind the bar.