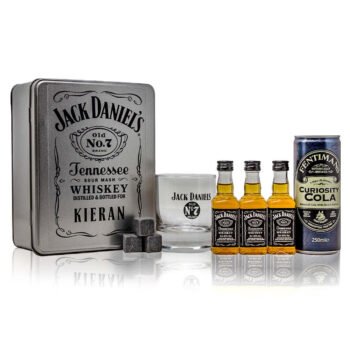 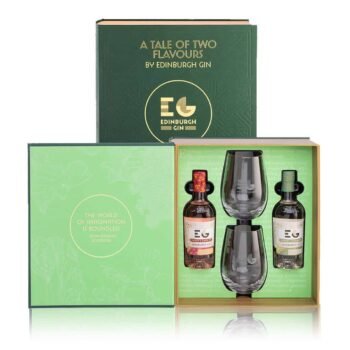 Jack Daniels No. 7 Tennessee Whisky is mellowed drop by drop through 10-feet of sugar maple charcoal, then matured in handcrafted barrels. It is tested and only accepted if it meets the highest standards. By its aromas. And of course, how it tastes. Completed in the same process completed over a century ago by Jack Daniel himself.

In 1866, Jack Daniels Distillery was officially opened and his Original No. 7 Tennessee Whisky won gold at the World’s Fair. In the modern era Jack Daniels Distillery has produced some of the finest flavoured whiskies for a new generation of Jack drinkers. As a result of this, JD Honey and JD Fire have been widely accepted as a mainstay behind the bar.